Master blaster Lagaan
The international press thinks it’s one of the best 25 sports movies of all time. Need we say more? The Oscars thought it was one of the best foreign language films of 2001. The world loves the story of the underdogs. Add cricket and romance to the mix and you have an all-rounder. 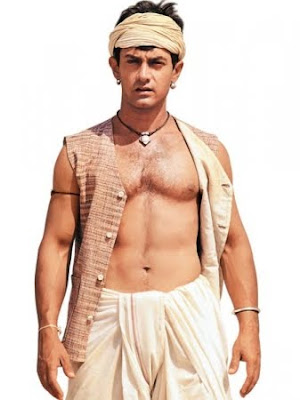 Made with a modest budget of Rs 25 crore, Lagaan brought back the charm of rustic stories to Indian cinema. Audiences cheered more for Aamir Khan’s Bhuvan hitting a six on the final delivery than they did when MS Dhoni did a similar feat last year at the World Cup! It wasn’t just the entertainment; the film touched the aspirations of one billion Indians. It made us believe that we were truly empowered. That we could sing for the rains, that we could hope for miracles. Because in hope lies our greatest strength. Classics like Lagaan come once in a millennia. Here’s waiting for the next.