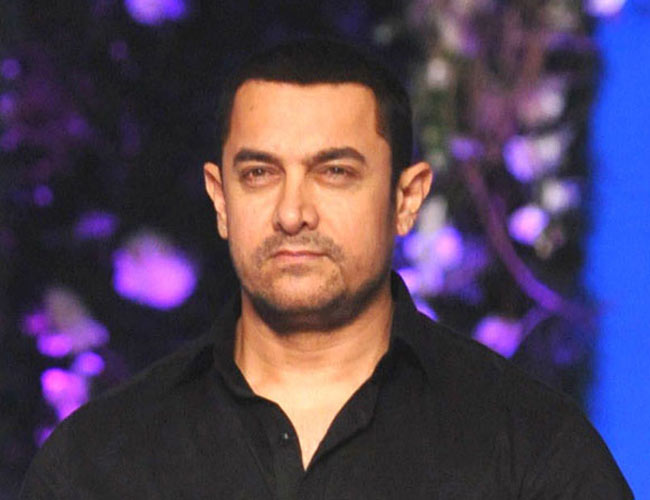 Tuesday, November 24, 2015 16:06 IST
By Ankur Karan Singh, Santa Banta News Network
After haunting SRK, the ghost of alleged intolerance hoopla has now fell for Aamir. And if reports are something to go by then they suggest that following his comment on intolerance at one of the conclaves now a complaint has been filed against the actor at Delhi's Ashok Nagar police station. As per reports this time again it's short film maker Ullhas PR who has raised the sword against this Mangal Pandey of Bollywood.

Even in the past when Aamir's PK made it to cine arena Ullhas PR went at loggerhead with Aamir for insulting cops by calling the "thulla" in his movie. This time again history seems to repeating itself where Aamir and Ullhas PR are standing on opposite shores. It's not that only those belonging to commoner's creed have started lobbying against Aamir. In fact after vocalizing his and his wife's fear Aamir is facing criticism from some of his B-town colleagues like Anupam Kher also. 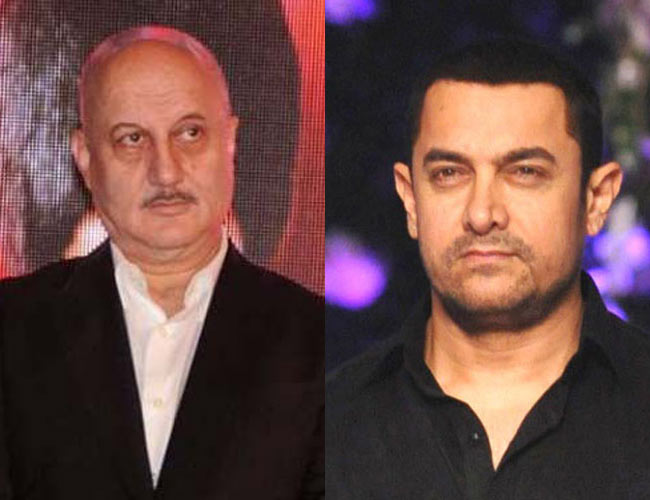 This is our business also...

When it's about some controversial statement by some superstar then how can you even think that some wannabe star politicians will let go the opportunity of roasting their corns on the heat. So even in this case something similar has happened where Uday Baba of politics i.e. Rahul has also jumped into the battle to support Aamir. And on the other side it's his political rivals who are trying to make this whole TAMASHA (Ranbir and DP has nothing to do with it guys) look like conspiracy against nation.

So with this whole turmoil taking the shape of hurricane now it will be interesting to see if this latest unrest finds a place in Arnab's show or not.

Now that's what we call the "Great Indian Circus", where nothing is away from the purview of anybody and everybody's business.[/size]