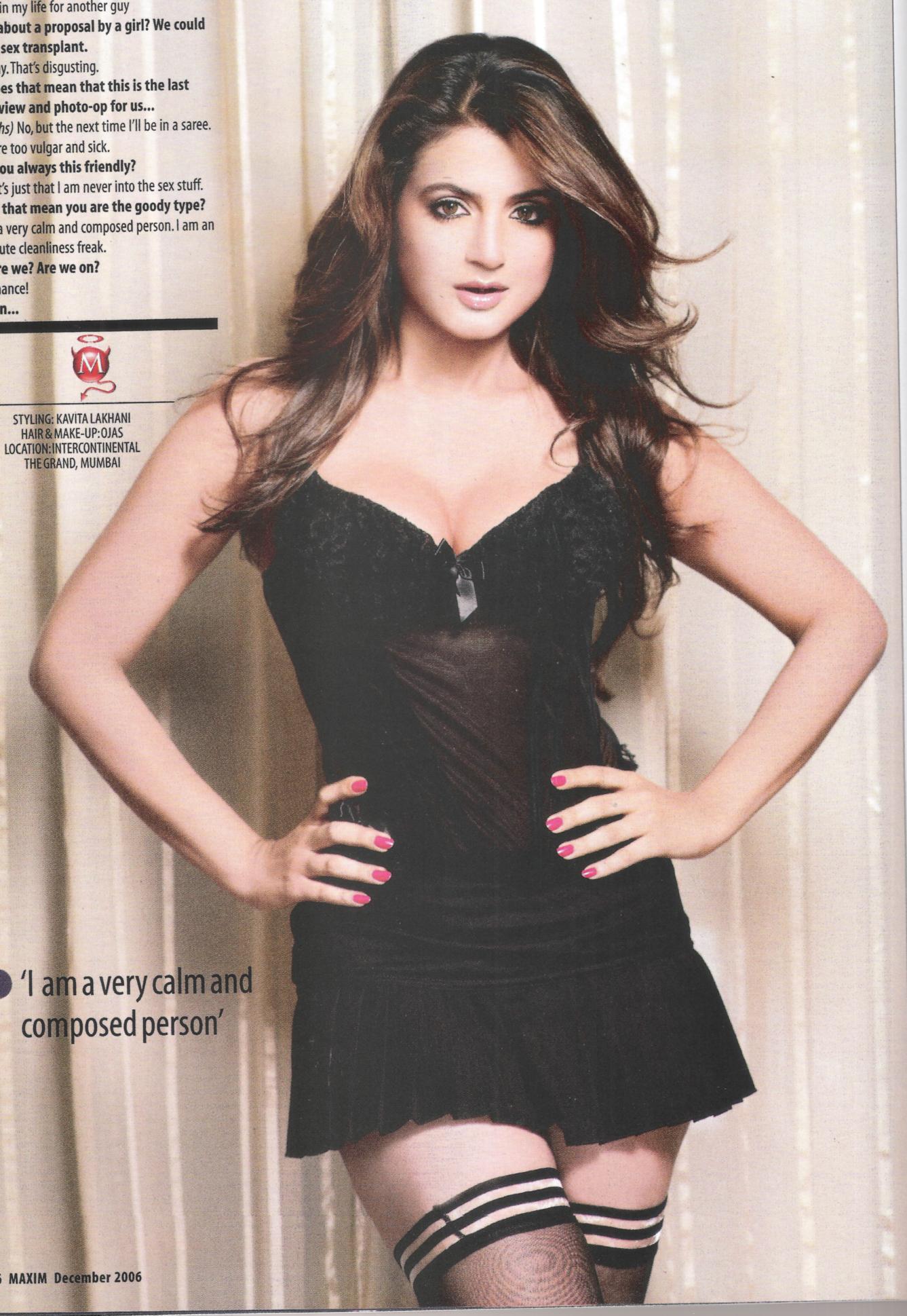 Ameesha Patel ; born Amisha Amit Patel on 9 June 1975) is an Indian actress who appears in mainly Bollywood movies. Making her acting debut in the blockbuster Kaho Naa... Pyaar Hai (2000), Patel won critical praise for her performance in Gadar: Ek Prem Katha (2001), which became one of the biggest hits in the history of Hindi cinema, earning her a Filmfare Special Performance Award. She would subsequently star in a number of films, most of which proved unsuccessful at the box office. However, her performance in the 2006 film Ankahee, received critical recognition, and she followed it with a supporting/comic role in the average hit Honeymoon Travels Pvt. Ltd. and also co-starred in the hit Bhool Bhulaiyaa (2007). 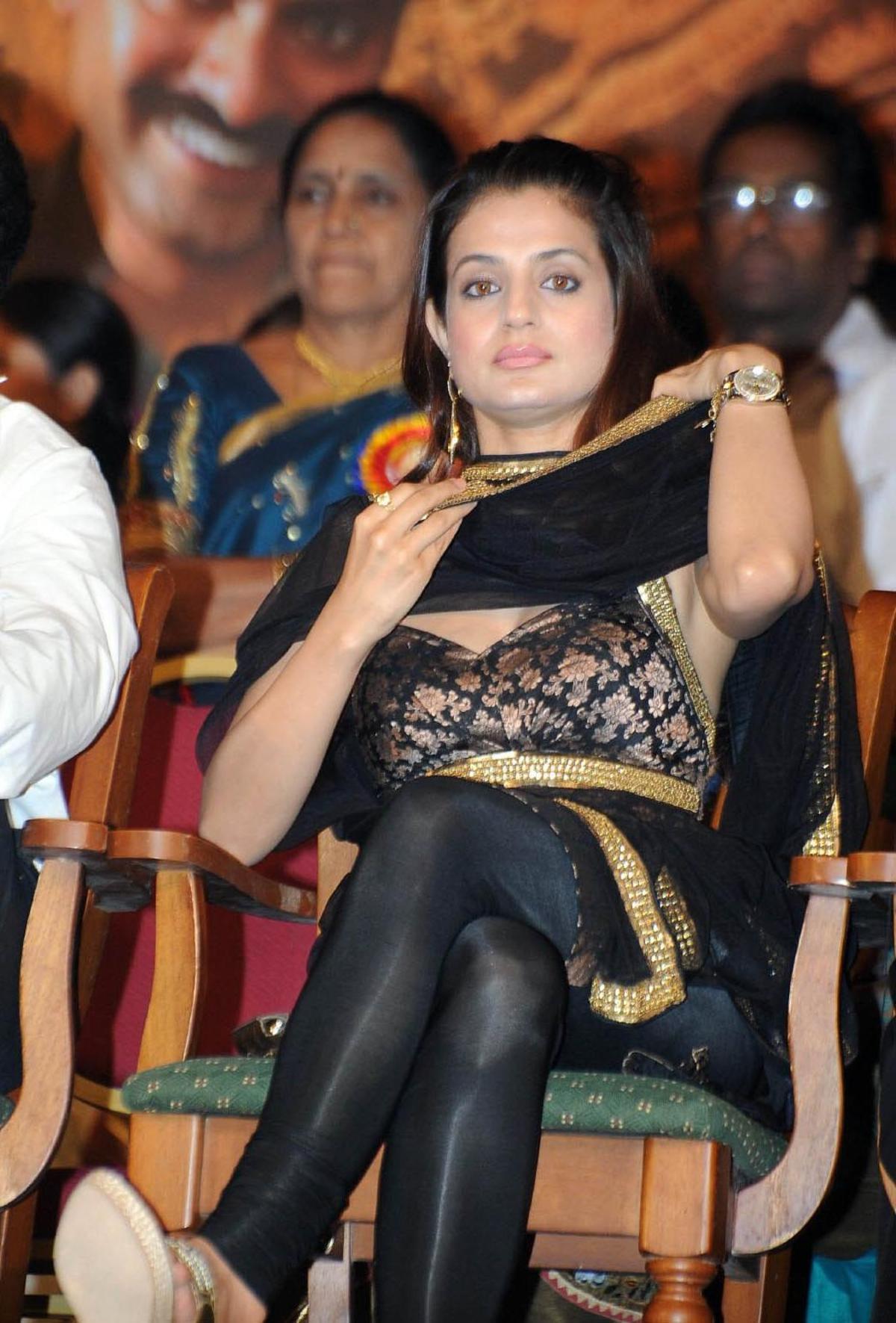 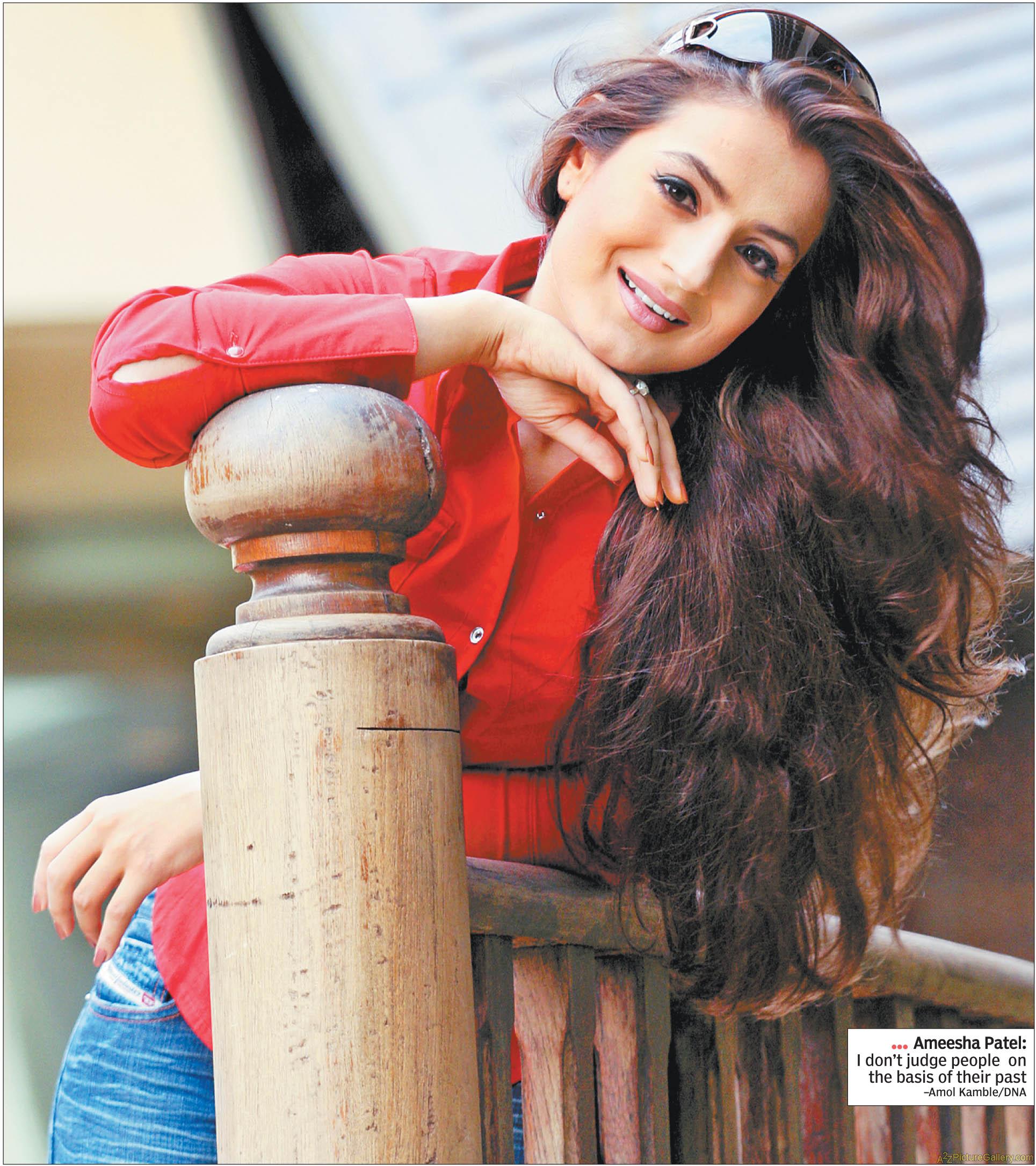 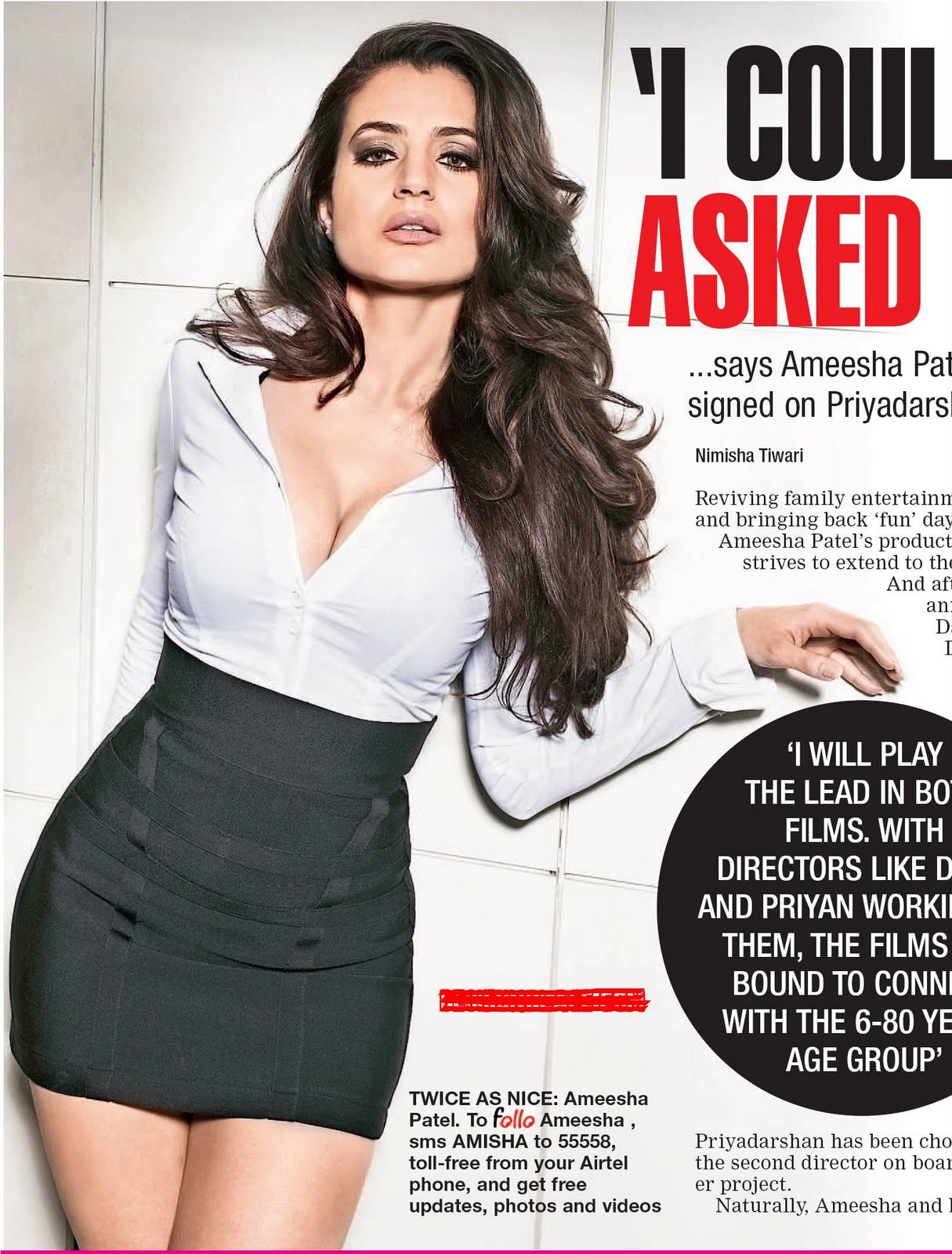 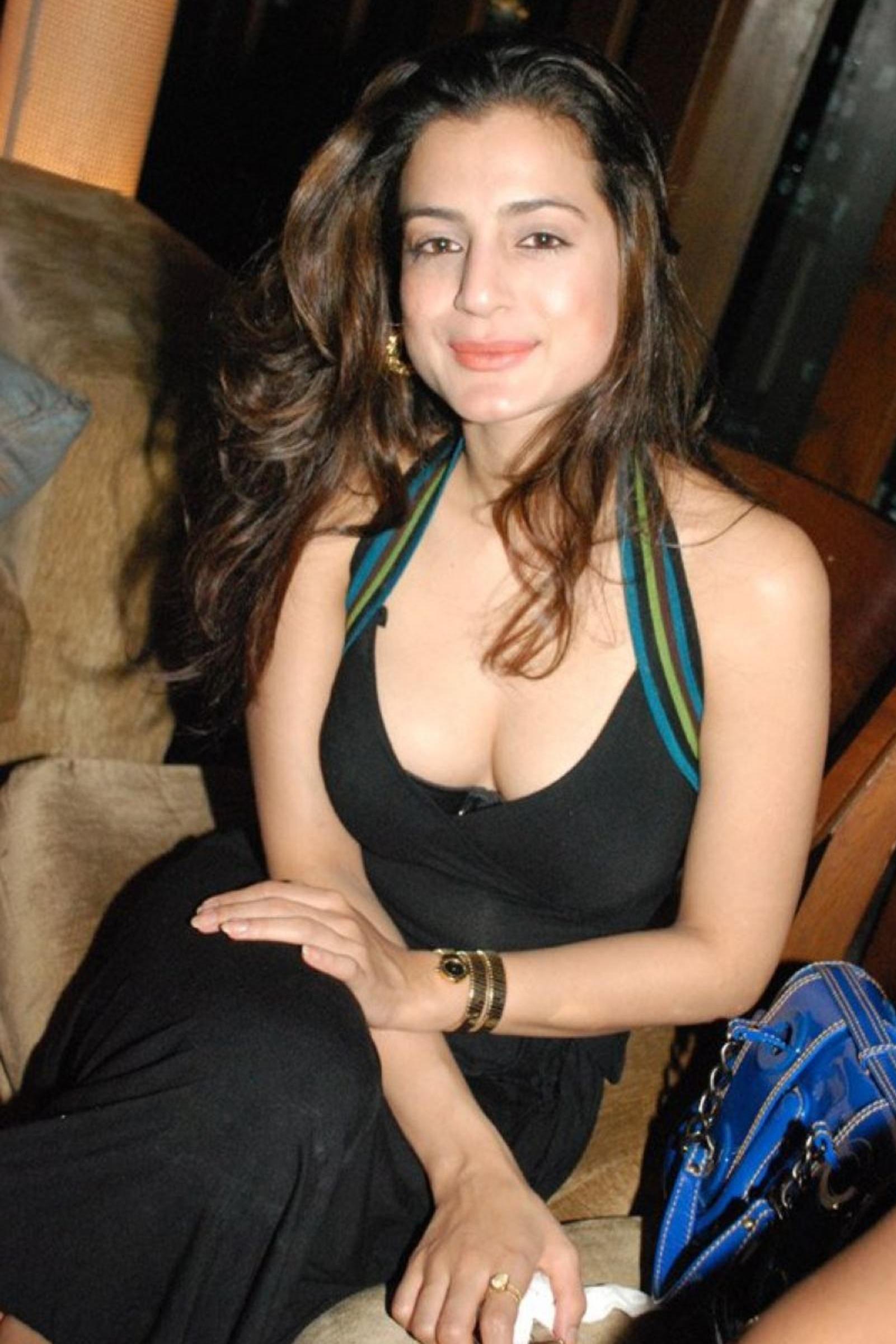 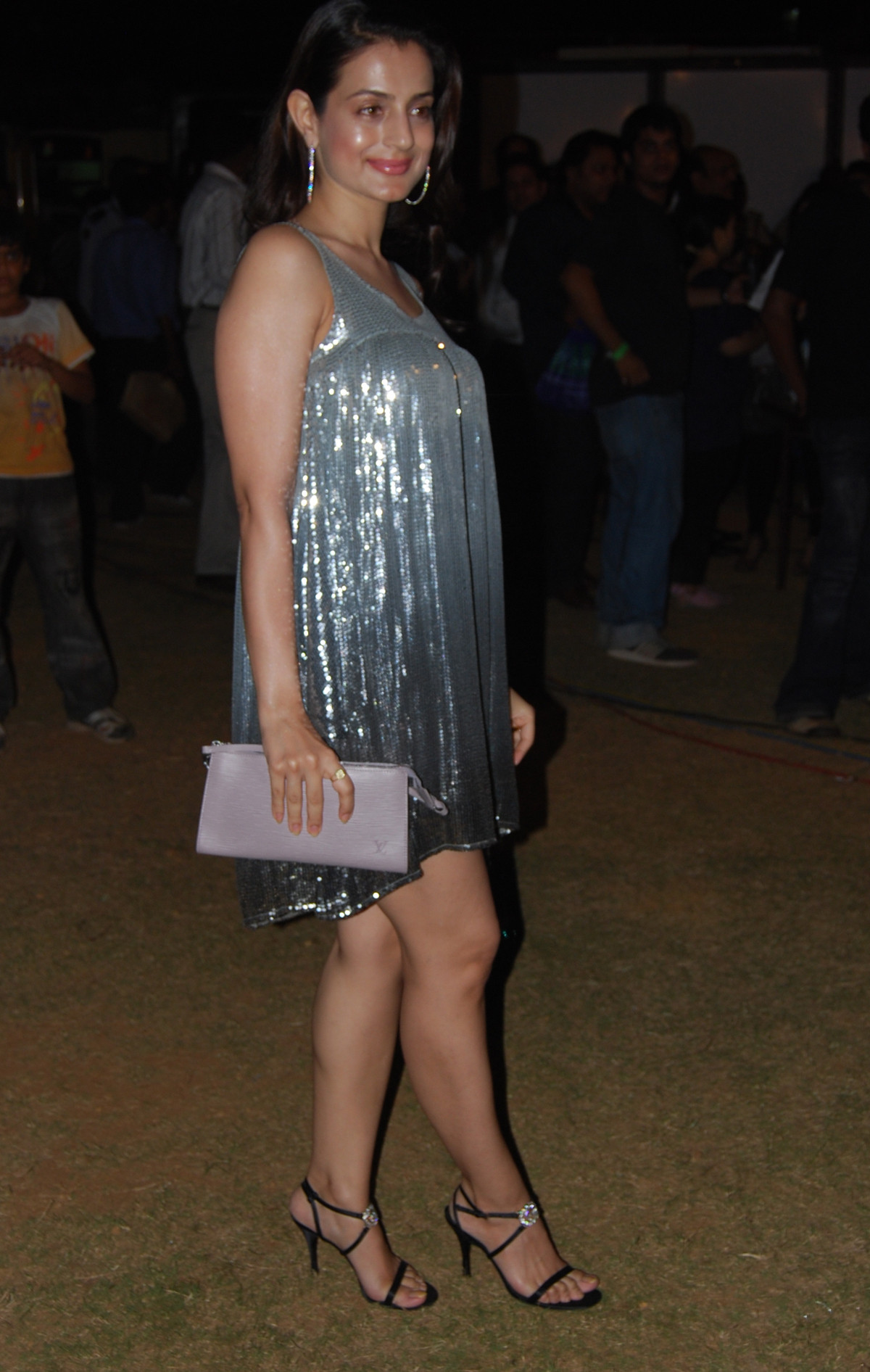