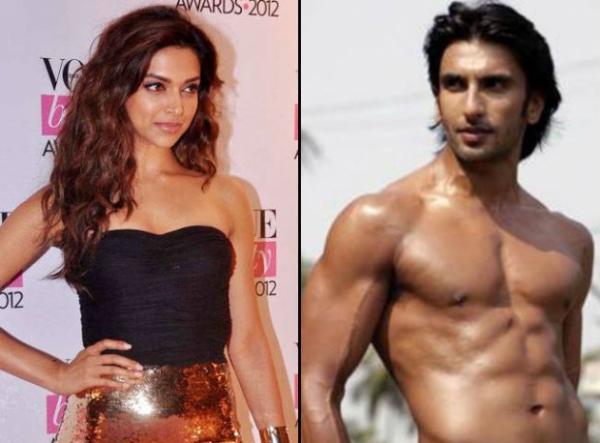 Although there's no confirmation of these two being in a relationship, several reports are surfacing about Ranveer's hurt feelings over how the media has portrayed him as "chasing" Deepika. Certainly, we don't know how true this piece of rumour is but apparently, Ranveer has confronted Deepika about it and set his foot down about such an image of himself doing the rounds. Deepika in turn has tried to calm him down by reassuring him that it's not her but the media that paints such a picture.

The issue arose when Ranveer started noticing that Deepika visiting him on his film sets were not publicized much whereas, when he visited her on her film sets- those became the talk of the town. Deepika's spokesperson has commented that Deepika is a very professional actress who has prioritized her work before anything else and still follows the rule of not speaking about her personal life post her break up with Ranbir Kapoor.