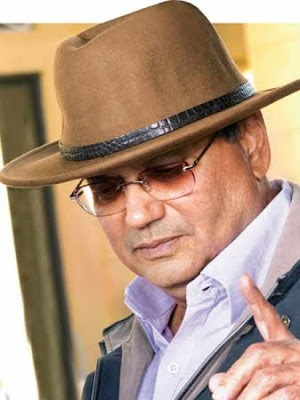 One of the youngest luminaries of Indian cinema, Subhash Ghai’s strength as a filmmaker has always been his music and stories. The best of his films featured memorable music. Choli ke peeche kya hai (Khal-Nayak), One two ka four (Ram Lakhan), Imli ka boota (Saudagar) and Om shanti om (Karz). These are numbers, whose timeless popularity resonates with Ghai’s sense of achievement. Subhash Ghai is a master of entertainment for masses, an ace at pulling strings behind a gossamer curtain. When a story needs to be told with elan and verve, you pick up the phone and call Mr Ghai.