How The West Was Won Ramesh Sippy

How The West Was Won Ramesh Sippy 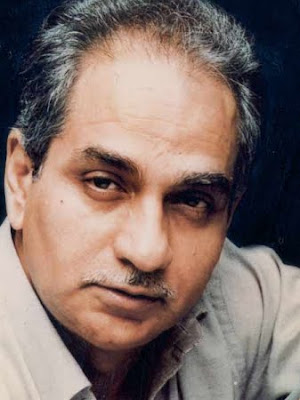 How The West Was Won Ramesh Sippy
Thank you Mr Ramesh Sippy. Your film has given the nation a dream to believe in. Every Friday the audience flocks to the theatre wishing that a film like Sholay comes their way. Every year about a hundred mainstream directors plan films with the expectation of drawing in crowds like Sholay did. The superstars, including Amitabh Bachchan and Dharmendra, wish they’d be offered another role like the ones in Sholay. Sippy’s film defines the past, the present and the future of our film industry. It’s the spine of all that we call entertainment. It’s the almanac of good times.