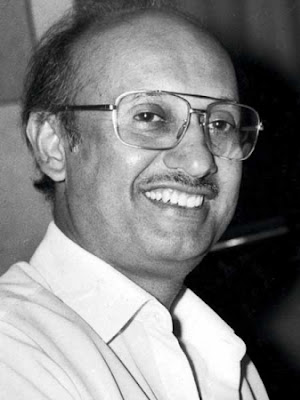 Lost And Found Manmohan Desai
Inventor extraordinaire. Manmohan Desai is unofficially credited as the pioneer of the lost and found theme in Hindi films. He didn’t devise the separation from the family and finding them by chance equation. But he did employ it to the best effect in films like Amar Akbar Anthony. Manmohan Desai’s brand of cinema was pure commercial entertainment. His films couldn’t be called potboilers because they had all the trappings of a well-constructed story. But they did come with a large dose of Indian masala. They taught us the blissful meaning of suspension of disbelief. They made Amitabh Bachchan’s angry young man an enjoyable epithet. Manmohan Desai was the genius who knew every answer to that dreaded Friday film test.