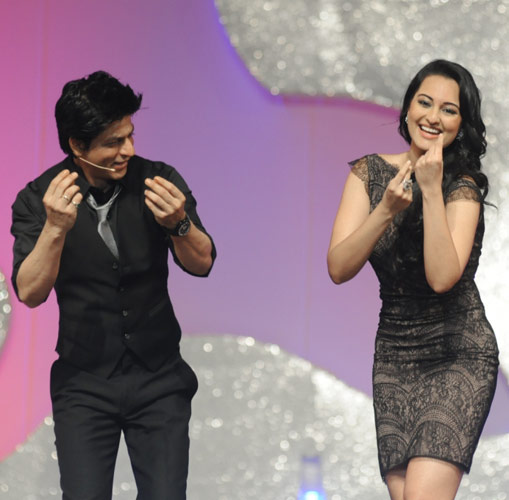 Wednesday, August 21, 2013 12:42 IST
Though she's had some box-office successes, Sonakshi Sinha also has her fair share of criticism. One of the issues that people talk about is the fact that she doesn't experiment with her wardrobe

She tells CS, `Till now, I have done films where I was the quintessential desi girl. My characters demanded Indian outfits.

However, people will soon see me in a more westernised avatar. Criticism about such things don't bother me as I only listen to what my near and dear ones have to say. ` 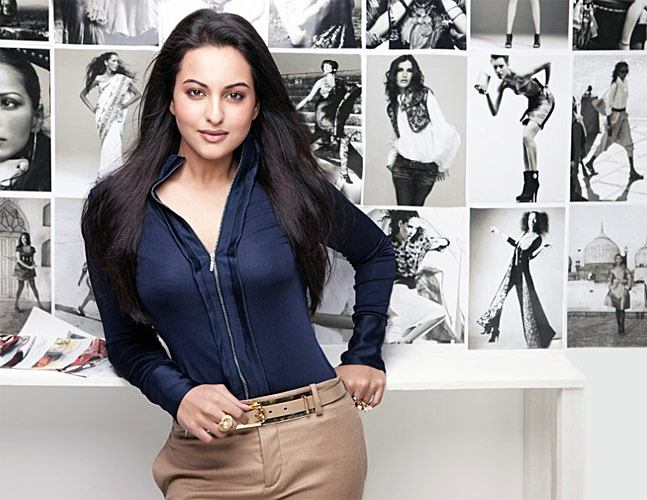 On being asked about skinshow in films, she says, `I show my face to the world in whatever film I do. They can see the skin on my face. That's more than enough. `