'If there is Sunny Leone, there has to be something sexy'

'If there is Sunny Leone, there has to be something sexy' 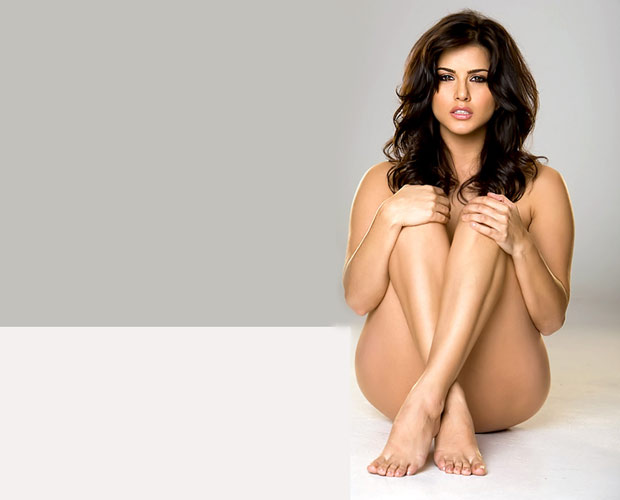 "If you have Sunny Leone in your film, it cannot happen that you don't have something sexy about her. But she is not just a prop or background or eye candy to look pretty (in the film)," Gustad said here in an interview.

"I have actually given her a role where she is playing a kind of femme fatale... She is the actual mastermind of all the 'jhol' (mischief) in the film. I've tried to portray her in a very intelligent way," he added. 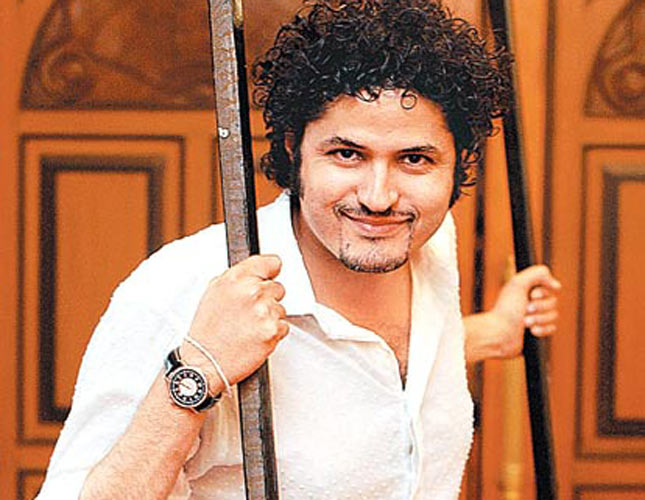 The director is impressed with Sunny's hard work and said that it's always nice for a filmmaker to work with actors who are as dedicated as her.

"What I liked about Sunny is her determination and hard work. I found it very refreshing. She is always on time, always ready, waiting and listening and wanting to do more," Gustad said.