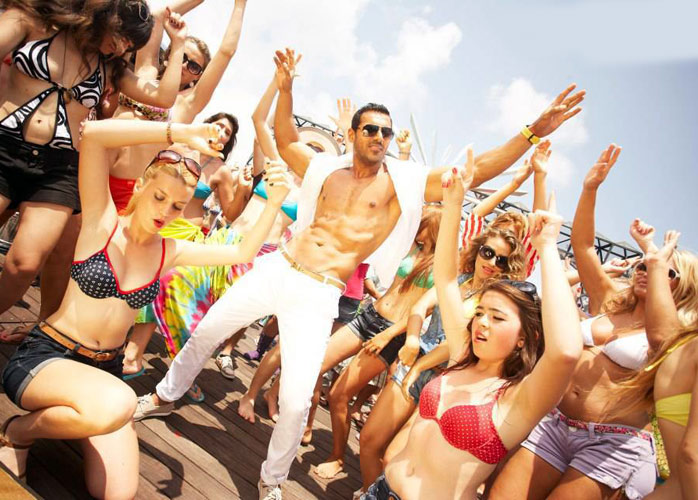 Madras Cafe is your most fiercely political film to date. How much research did the film look require from you and Nargis Fakhri?
Nargis was completely alien to the Indian politics. She had to learn from scratch. And she has done a fabulous job. As far as I am concerned I grew up with the political events of the countries in the late 1980s and 1990s.

Those events deeply impacted my family and me. Though I am apolitical I've been there and seen it all. The story of the assassination (Rajiv Gandhi's assassination) stayed with me. When Shoojit offered Madras Cafe to me 7 years ago I said, 'Wow! Someone actually wants to do this. So let's do it. '

Do youngsters want to watch a thriller with a sense of history attached to it?
As the film's producer it's very important for me to connect the events that happened to the young audiences of today. At the same time I didn't want to try and educate them.

Madras Cafe had to work as a spy thriller, and not just as a true-life political drama. I want audiences to be impacted by Madras Cafe the same way that I was by Steven Spielberg's Schindler List and and Oliver Stone's JFK. 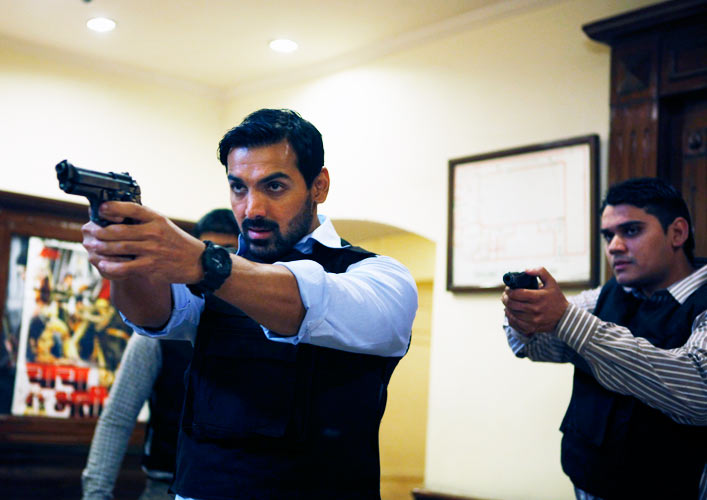 Young audiences have rapidly become disconnected with our past history. Do you think cinema can change that?
I think cinema is one of the most powerful ways to get a message across to the youth. I believed our young audiences are smart, intelligent and willing to engage in a discussion. The problem is our history textbooks stop at 1947.

So our kids grow up thinking history ended with the Independence of India. What about the mysterious way that Sanjay Gandhi died? Or the way Rajiv Gandhi and Mrs Indira Gandhi died.

So now we quickly get off the Chennai Express and head to Madras Cafe?
This is the cinema I believe in. I've always tried to do something different. 6 years ago I did Anurag Kashyap's No Smoking. I also did Kabir Khan's Kabul Express and Deepa Mehta's Water. But the audience was not ready for something that unconventional back then. 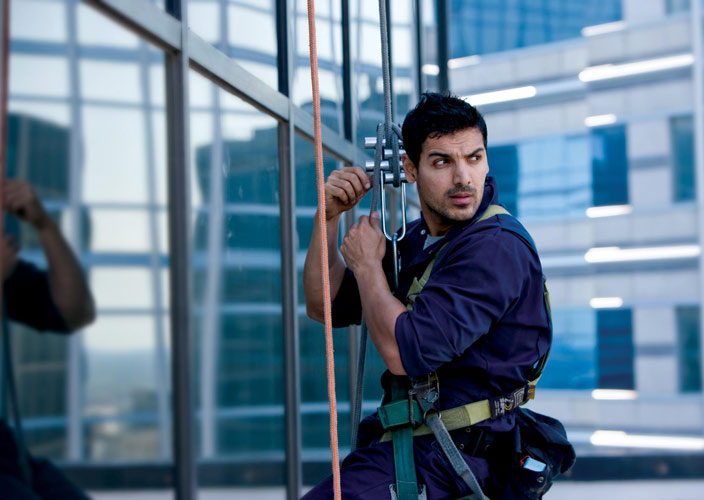 Madras Cafe is your most authentic film and performance to date?
It's realistic. It's very special. I remember when Shoojit Sircar briefed me about the film he said we tend to believe over-acting is in this country is considered good acting. 'Just stay subtle, ' was his brief to me. And I tried to stick to that while he directed me.

As a producer what were your motivating factors?
What I've done here is marry commerce to content. As a producer I needed to keep the budget restricted and the content credible. The recovery of investment is thereby taken care of. At the same time I hope we've been true to the genre that we've embraced. we've tried to project the content honestly in the promotional trailers and not tried to play a 3-day opening game with the audiences.

I read your comment somewhere that not all 100-crore films deserve to be there. Don't you aspire to be there?
I aspire to making films that are meaningful and entertaining. There are some 100-crore films which are really worthy of their success. But we are dumbing down our very smart very intelligent audience.

A film like Madras Cafe feeds them with more content-driven cinema. Let's hope it crosses those twin bridges over the critical and commercial space. I just feel the time is right for the audience to accept something different like Madras Cafe. 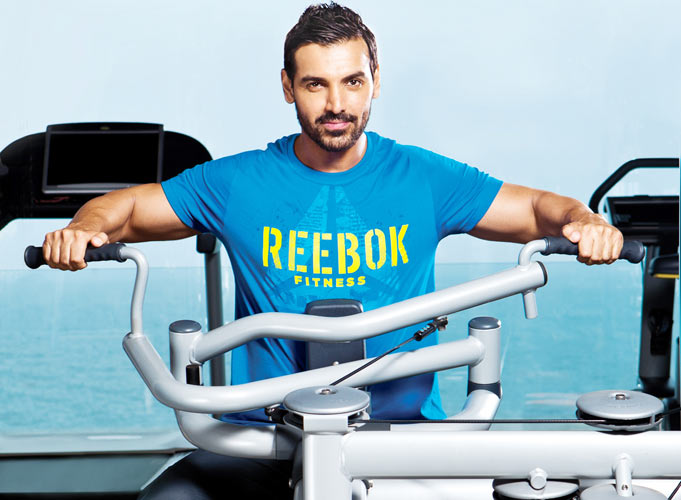 Do you believe the future of Indian cinema lies in a non-mainstream direction?
I am doing mainstream films like Welcome Back and Dostana 2. I've been told I work within the commercial framework. But the defining factor for me as an actor would be when a film like Madras Cafe gets the same commercial acceptance as Dostana or Shootout At Wadala. As a producer you've made two unconventional films Vickey Donor and Madras Cafe. Would you be producing the conventional masala films?
Of course. I will definitely be known as a producer of clutter-breaking films. I am only one film old. I am allowed to make mistakes. But audiences already identify my production house J Entertainment with a different kind of entertainment.

I enjoy being in that space. We're making Indian films with an Indian crew and Indian actors. But we can take my films to any part of the world and say, 'Listen, we are no longer making films that you can call caricatural or typical Bollywood. ' 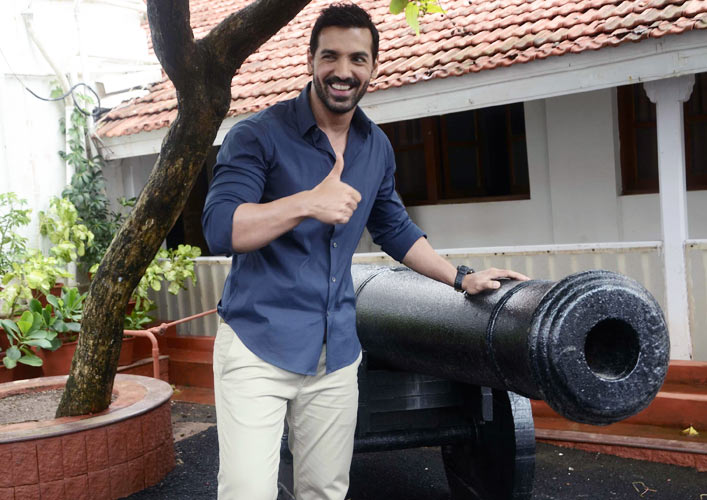 Why are so many top actors happy doing status-quo work?
They are justified in their stance. Let me give you the example of Chennai Express. I haven't seen it. But I am so happy for Shah Rukh Khan. It's done fabulously. So why shouldn't he do it?

He could do another kind of cinema, just like you do Madras Cafe and Dostana?
That's my mindset. He will have to answer this question. I am happy straddling both worlds.