Are these former hotties just good for ads?

Are these former hotties just good for ads? 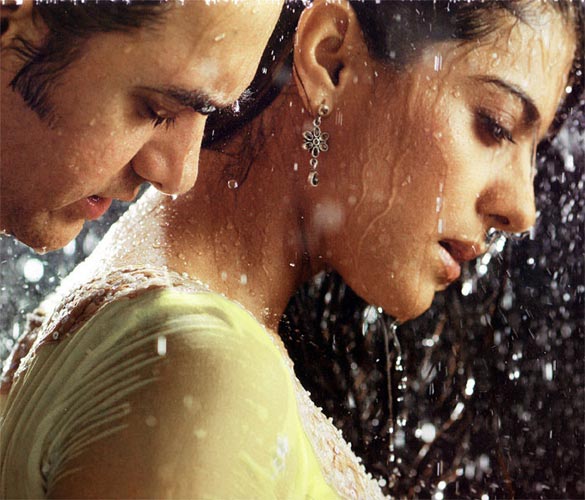 Tuesday, August 20, 2013 16:33 IST
By Santa Banta News
Some of our former leading ladies seem to be the eternal hot favourites of ad filmmakers despite going missing from the big screen

Some of them may no longer be working their magic on the big screen any more but that isn't stopping our former A-list actresses from strutting their stuff on television ads these days.

And with their list of endorsements on a mercurial high, they seem to be having no problem laughing all way to the bank. So from becoming the face of soap bars to being the brand ambassador of luxury products, they have been raking up the moolah anyway. 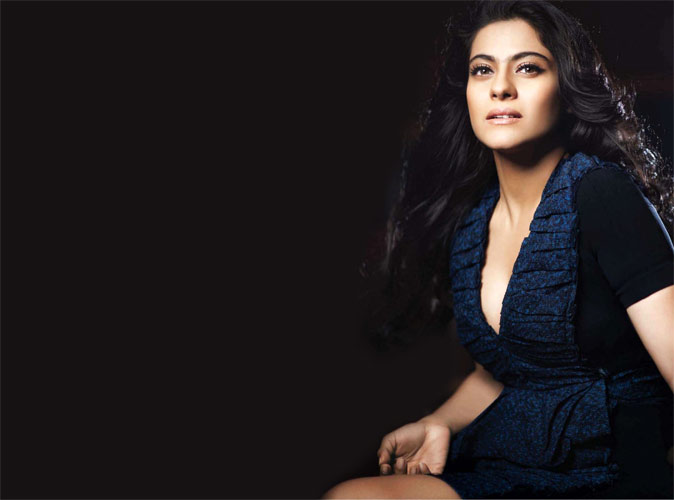 Commercials: Confectionary, anti-ageing skin care, energy drink, detergent Last film: With a cameo in Chennai Express, the hazel-eyed versatile actress' last prominent onscreen presence was in Siddharth Malhotra's We Are Family (2010).Current: Mother of two, there is no formal announcement yet on her next. And going by her constant presence on television, she's active in public memory. 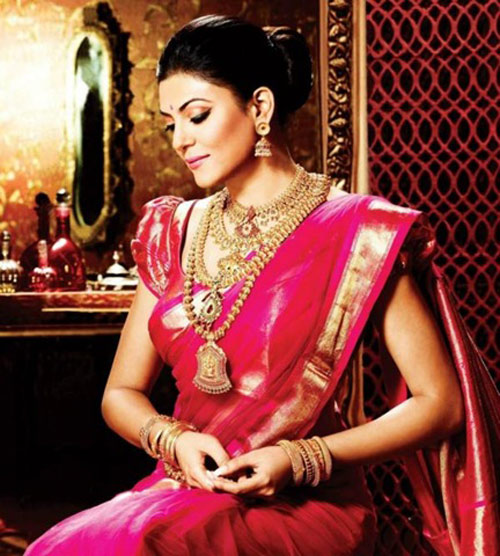 Commercials: Toothpaste brand, jewellery Last film: The former Miss Universe's last full-fledged role was opposite Anil Kapoor in Anees Bazmee's No Problem in 2010. She later did a cameo in Remo D'Souza's FALTU (2011). Current: Known for her uprightness and bindaas attitude, Ms Sen has two adopted daughters - Renee and Alisah - and is often seen at events supporting social causes. 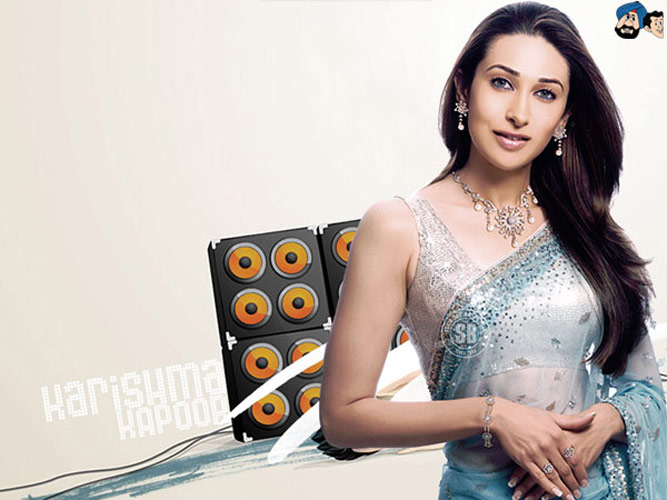 Commercials: Food brand, luxury products, retail, skin care Last film: Vikram Bhatt's supernatural thriller Dangerous Ishhq (2012) was supposed to be her comeback vehicle. However, the film didn't help the rather experienced actress' case.Current: One of the most stylish celeb moms in B-Town, Karisma keeps herself busy with her kids Samaira and Kiaan. As of now, there's no concrete sign of another comeback. 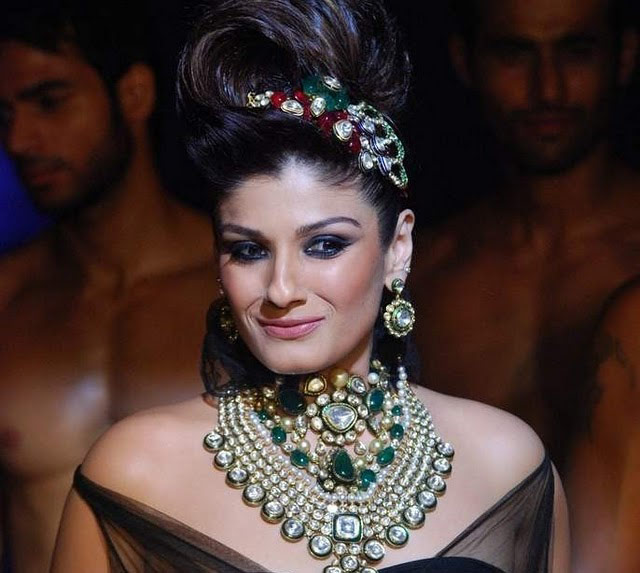 Commercials: Fuel brand, jewellery, cooking oil Last film: In the past eight years, the National Award-winning actress has appeared in barely five films with Bbuddah Hoga Terra Baap (2011) being more of a cameo. Current: Along with Sudipto Chattopadhyay's festival circuit film, the 38-year-old will be next seen in Rishi Deshpande's film. She has also sung a song for the first time in her next. 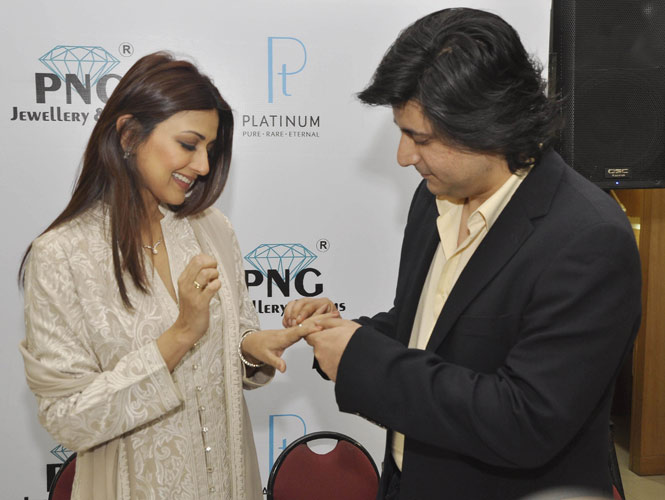 Commercials: Pain reliever, fruit juice brand, dishwasher Last film: Before Once Upon Ay Time in Mumbaai Dobara (2013), the lanky actress' last film happened almost a decade ago in the Telugu remake of Munnabhai MBBS (2003). Current:One of the few actresses to have starred opposite all the four Khans, Sonali has been relatively more active on small screen as a judge of reality TV show. 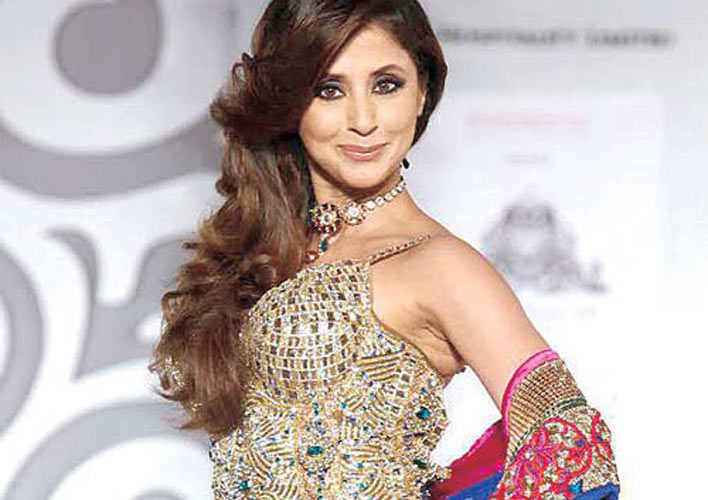 Commercials: Chocolate bar, tea brand Last film: Karzzzz (2008) co-starring Himesh Reshammiya was her last notable big screen performance. Urmila's film appearances have dwindled significantly in the past six years. Current: After being perceived as a judge on dance reality shows for quite some time now, she will be next seen in a Marathi film directed by Sujay Dahake. 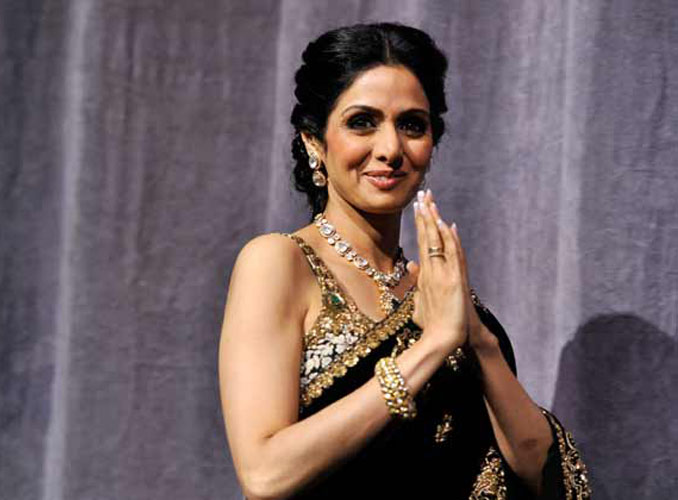 Commercials: Water purifier, jewellery, detergent Last film: Gauri Shinde's women-centric English Vinglish (2012) proved to a very good decision for the veteran actress after she decided to make a comeback with it after a hiatus of about 15 years.Current: Though there is a strong buzz doing the rounds that she'll be continuing with the momentum set by her last film, nothing has been finalised on paper yet. 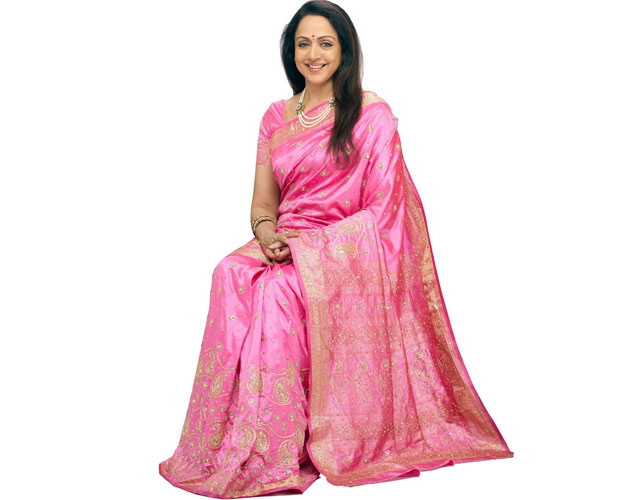 Commercials: Coconut oil, water purifier Last film: Tell Me O Kkhuda (2011) was not only her directorial venture but also the last Bollywood movie in which she made an appearance. It's been more than two years since. Current: The senior actress is also an accomplished dancer. She's often busy with her Bharatanatyam shows across the country. 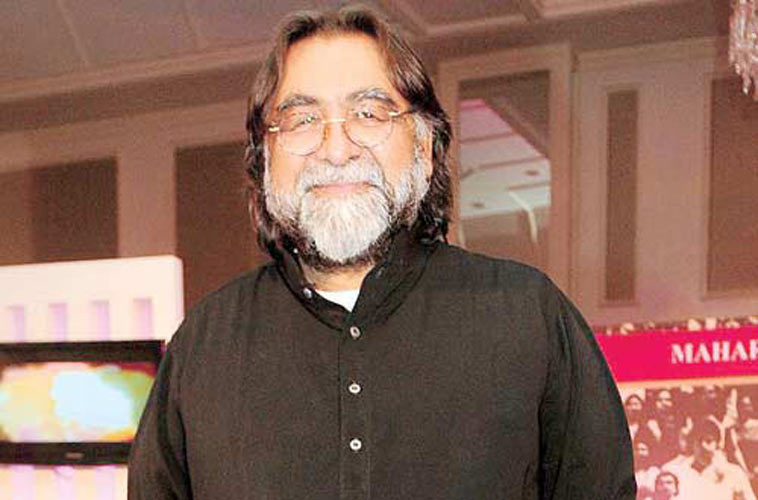 Expert speak:
`Compared to actors, actresses tend to be seen in more ads. Even if they are not clashing at the box office, they have a steady following and if the product goes with a said actress' image, then there's nothing stopping the two to appear together on television. After Bollywood actresses, retired sportspersons come close to making the most of their popularity.` - Prahlad Kakkar, ad filmmaker

Similar topics
» Maxim Hometown Hotties in Miami
» Crook: It's Good to Be Bad