Krrish 3: Hrithik, Priyanka to kiss like 'Spiderman and MJ'

Krrish 3: Hrithik, Priyanka to kiss like 'Spiderman and MJ'

Friday, August 16, 2013 16:13 IST
An upside-down kiss between Hrithik Roshan and Priyanka Chopra bears a striking resemblance to a smooch in the Hollywood superhero film

Hrithik Roshan's superhero franchise is quite popular among lovers of hard-core action. But according to sources the upcoming installment is said to have a high dose of romance as well. 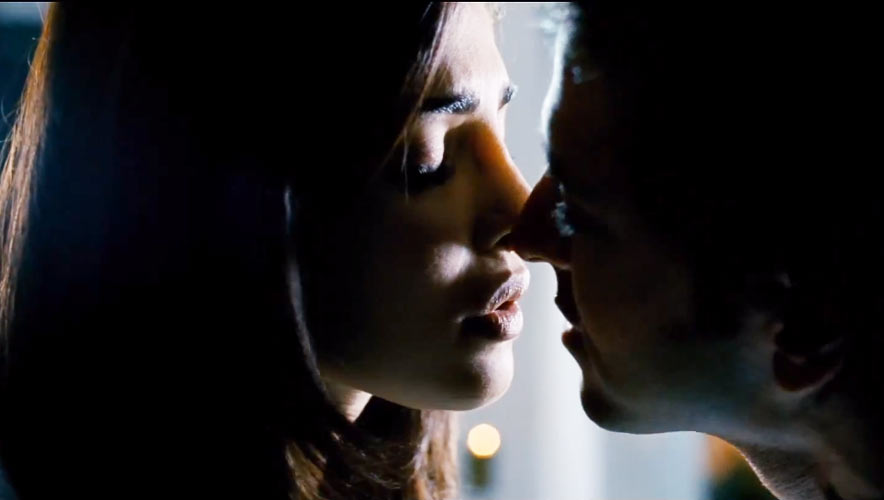 Insiders say Hrithik and his heroine Priyanka Chopra apparently have a lip-lock scene in the film where the actor is hanging upside down. Now, haven't we seen that before?

A similar kiss was shared by Tobey Maguire and Kirsten Dunst in Spiderman where the superhero is shown hanging upside down. 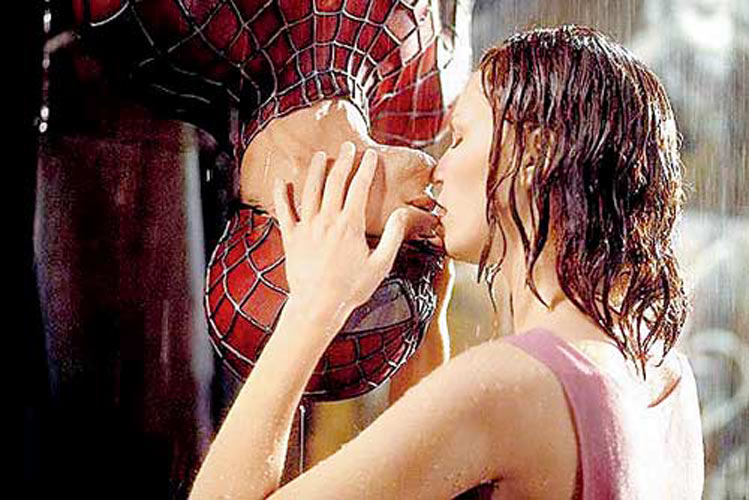 A source says, `The makers wanted a kiss between them but with a twist. They didn't want a run-of-the-mill smooch scene. It sure will grab a lot of eyeballs. It's close to the kiss in Spiderman.`