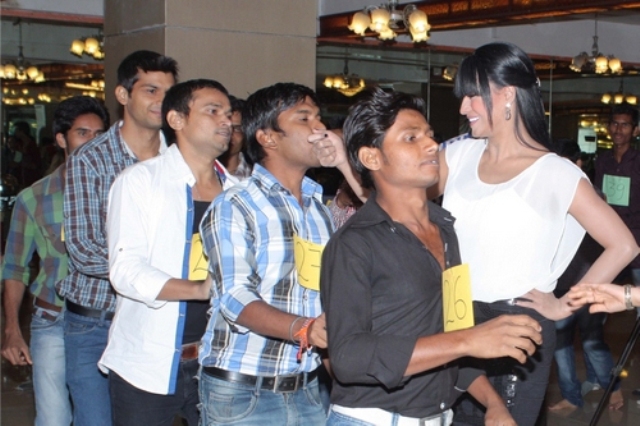 Sexy Siren of Bollywood or Lady Emraan Hashmi Veena Malik broke a Guinness world record. The Drama Queen broke the record for the most kisses received in a minute. Veena was joined by 41 contestant of "The City That Never Sleeps- Bollywood Hunt" and she successfully managed to receive 130 kisses in a minute. Contestants were thrilled to have the opportunity to kiss the queen of Bollywood. Wait before your minds start working overtime; let us reveal that the kisses were offered on her hand and not on her lips. The previous record was set by Bollywood Dabangg Salman Khan of 108 and an actor from Japan, who received 87 kisses in one minute on his hand. 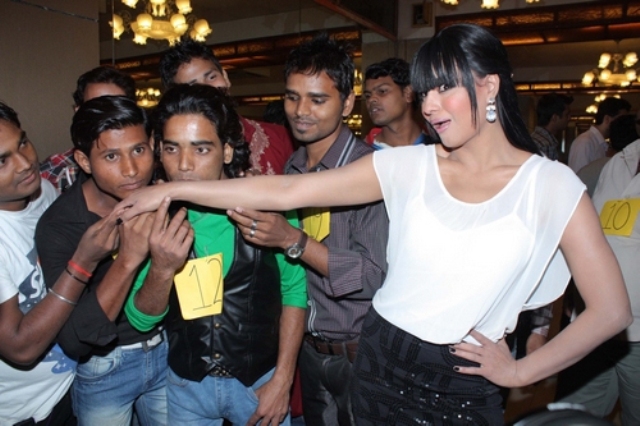 Veena Malik said, "It was a great moment as I break the Guinness World Record by getting most number of kisses on hand in a minute. I am really happy to share this excitement with all my fans. It's a pleasure to be kissed by my upcoming Hero's of the movie "The City That Never Sleeps"."

Veena Malik has broken First ever Guinness World Record of her upcoming movie "The City That Never Sleeps" which is going to break 19 more world records. The movie is produced by Satish Reddy and Directed by Haroon Rashid. "I am happy this record was broken first time in India by my Bollywood Favourite actor Dabangg Salman Khan and this time it's me The Drama Queen." She added. 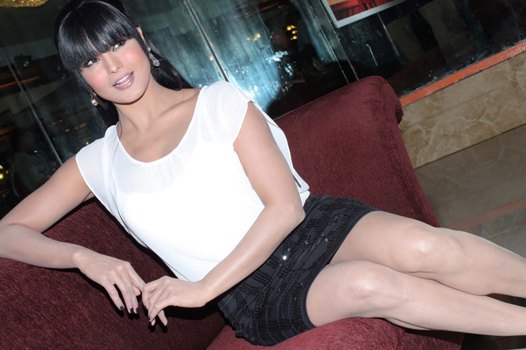 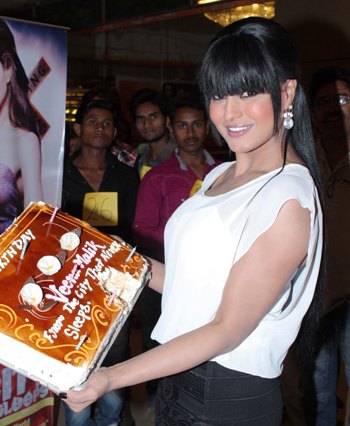 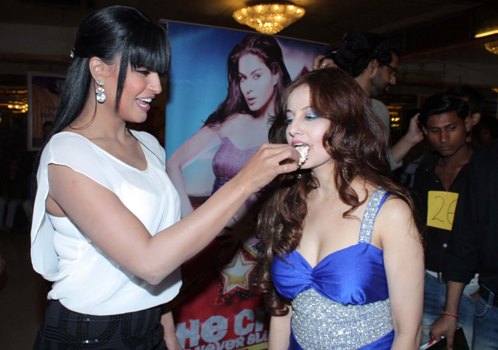 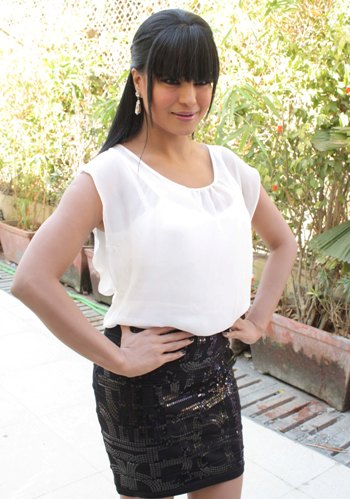 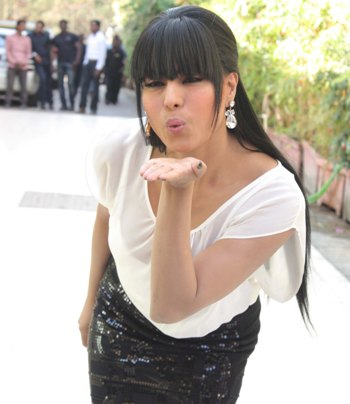 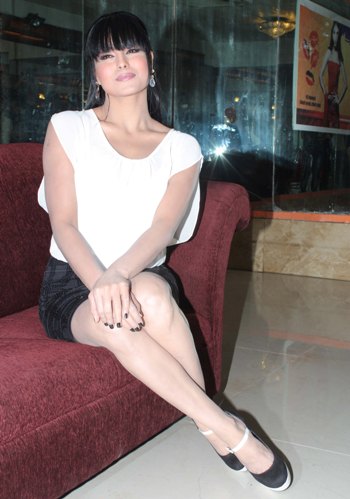