Ahead of time: Akki plans in advance

Ahead of time: Akki plans in advance 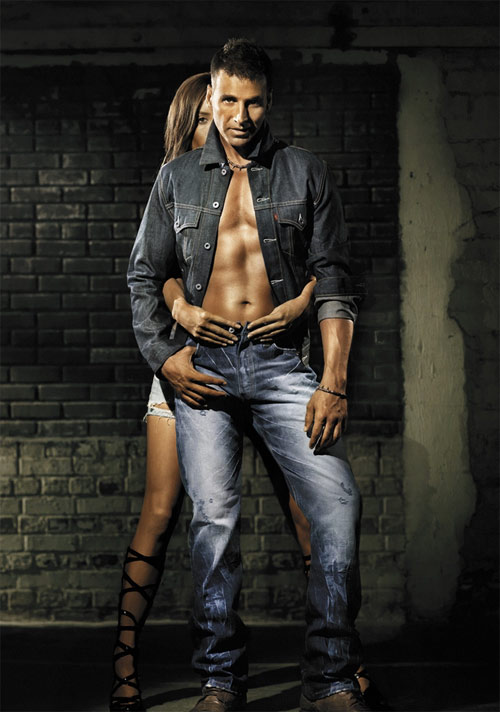 In a unique approach to music, Akshay in his own way scouts for new talents in the industry. Those close to the star say that several newbies, including actors, singers and music directors, meet him hoping to find their big break.

Says a source, `A lot of music directors and singers drop off their CDs at his office.`

Akshay listens to new singers when he is travelling and if anything catches his fancy, he quickly buys the rights of that song. And later whenever he is making a film, he asks the music director to incorporate that one `hit` song in the film.

In the past Akshay had handpicked RDB in De Dana Dhan, Honey Singh in Khiladi 786 and Bohemia in Chandni Chowk to China.

Says Akshay, `When I like a new song, I instruct my office staff to get in touch with the singer and buy its rights.`