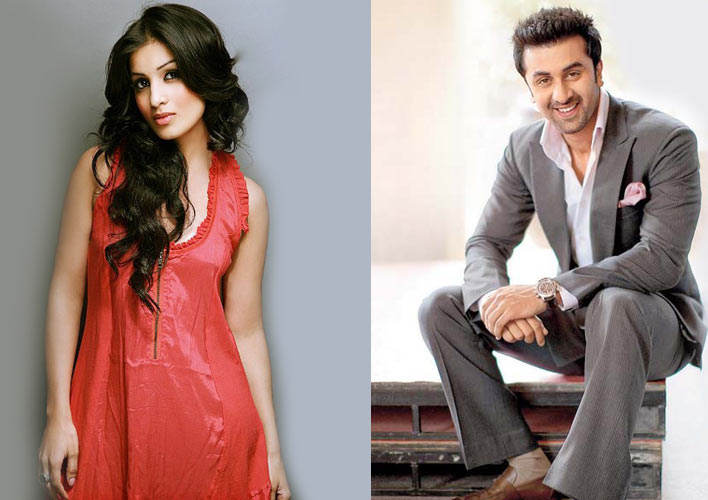 While rumour mills have been buzzing about trouble brewing between Ranbir Kapoor and his Besharam co-star Pallavi Sharda for a while now, the actor apparently put up a similar show on Tuesday night. Arriving late to his film's special screening, RK apparently steered clear of Pallavi as well the film's director Abhinav Kashyap. 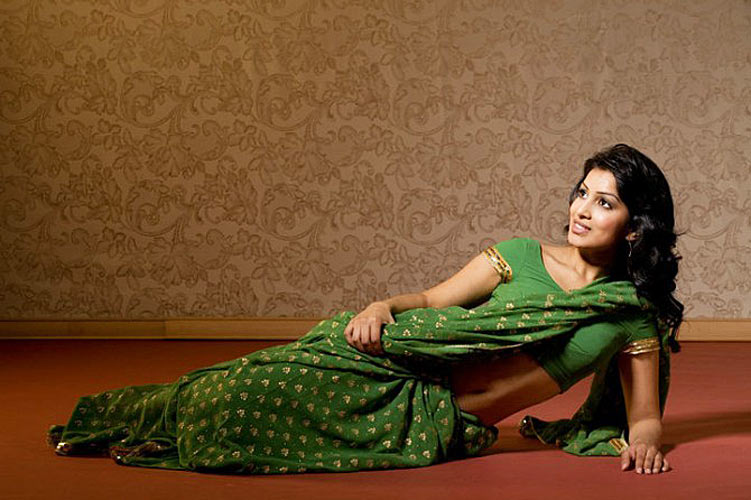 Onlookers say the actor waved out to his fans, posed for pictures and left the theatre within 15 minutes. An insider says, `He didn't chat with anyone and that invariably fuelled the rumours.` However, a friend of the star says that RK had to leave the spot early, as he had to catch a flight out of town.

`There is no problem between Ranbir and the crew. These are just rumours. He had to fly out for work. He took some time out to come for the screening and spoke to everyone. He even posed for pictures with Pallavi though he could not meet Abhinav.` 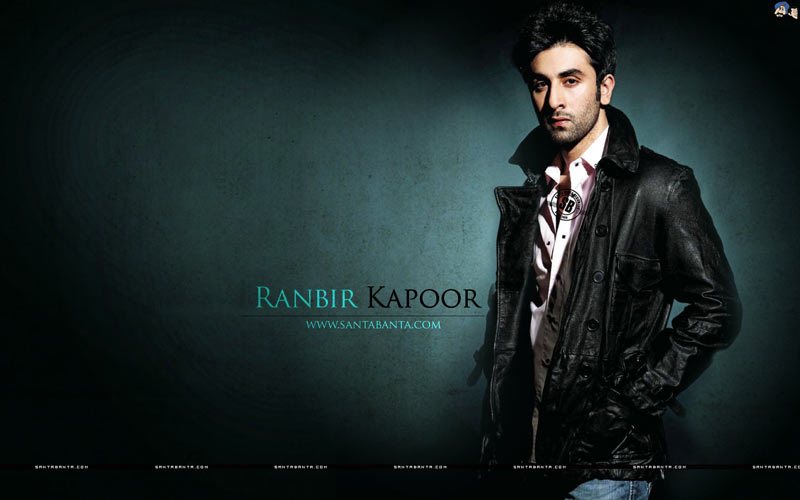 On Wednesday evening, RK was also scheduled to attend another promotional event for Besharam minus the rest of the cast. However, the event was called off at the last minute. Ranbir remained unavailable for comment.

Similar topics
» Bingo!!! Pick your words here!
» What runner would you pick to kill Slender Man
» Lego Pick A Brick
» Dr. Optispark or: How I Learned to Stop Worrying and Love the LT1
» Super step side kit car.