Scenario is changing for Shraddha Kapoor

Scenario is changing for Shraddha Kapoor 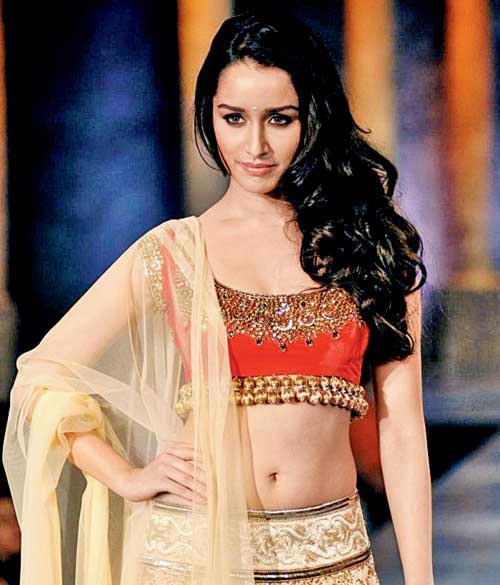 Friday, October 04, 2013 12:20 IST
By Santa Banta News
Things are changing for the hence, neglected, Shraddha Kapoor after her role in Aashiqui-2, the blockbuster garnered Shraddha much praise.

She says, `Things have changed a lot. I have seen people's attitude change overnight, right in front of my eyes.`

Shraddha gave so many auditions before Ashiqui-2 but was rejected. She was cast in a movie but was later replaced. But there is no dearth of offers for her now and she is happy with the success.

The actress had a dream to work with Amitabh Bachchan but her first movie Teen Patti flopped. In the following year she signed three-movie-deal with Yash Raj Films but the deal was discontinued. Her Luv Ka also flopped.

Shraddha quotes her father who always said that don't let the success go to your head and failure to your heart.

Shraddha belongs to a family of artists. Her father Shakti Kapoor is a veteran actor, aunt Padmini Kohlapuri has ruled the celluloid in her times and Lata Mangeshkar and Asha Bhosle are her distant aunts.

Re: Scenario is changing for Shraddha Kapoor 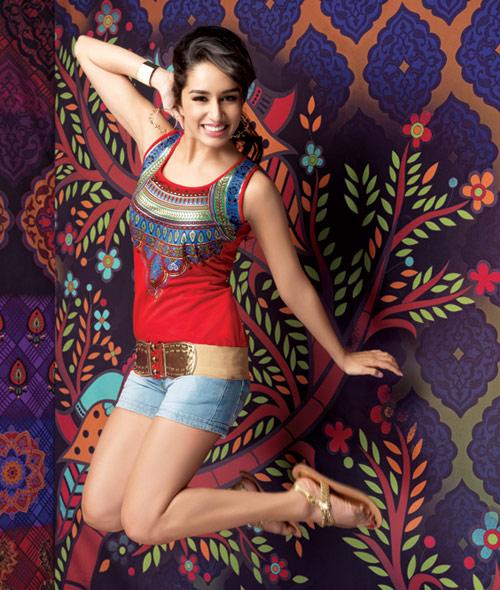 Her brother acted in Shootout at Wadala. And, she thinks that her brother has an advantage over her as he is a male. Smilingly, she says that he gets ready in a jiffy while she takes a lot of time getting ready.

Taking about the looks Shraddha says that she likes experimenting. Once as a teenager she had coloured her hair red and the family was shocked. But when they realized that it made me happy they reconciled.