Love and loss Guide
Guide is a reality check for all those filmmakers who claim their films didn’t work because they were far ahead of the times. This film worked despite the fact that its heroine walks out on her tyrannical and impotent husband to follow her dreams. It might be a Mills & Boon story today but back in 1965, this was as radical as it got. If the esteemed panels of Cannes think Guide is still relevant enough for a screening in 2007, 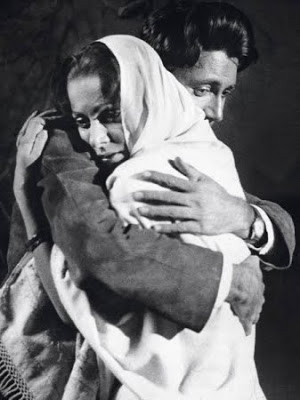 we must be right in calling this film one of our best. Even at the time of its release, Guide’s theme of mature relationships and human fallibility earned it global applause. Dev Anand in a rare career moment employed underplay for a darker-than-usual role. It’s to Waheeda Rehman’s credit that she gave dignity to her character that defined all Indian stereotypes — she lives in with her boyfriend and even discards him when she believes he’s cheated her. Forty five years on, and we still struggle to achieve the same depth of storytelling that Vijay Anand’s film managed with ease.