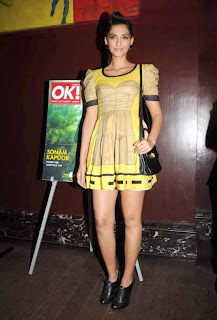 Sonam features on the cover story of June’s OK edition. The title of the cover story is ‘Sonam Kapoor: Inside Her Fairytale Life.’ It features the Bollywood style diva in dazzling country inspired attire. 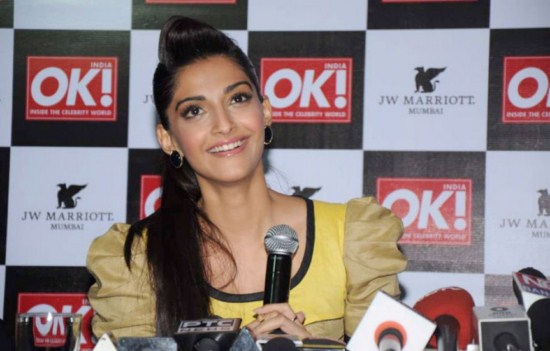 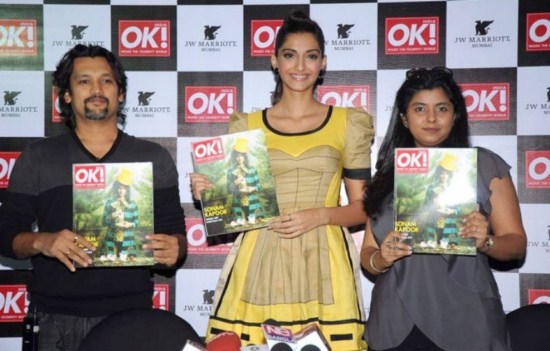