'I have become Besharam now'

'I have become Besharam now' 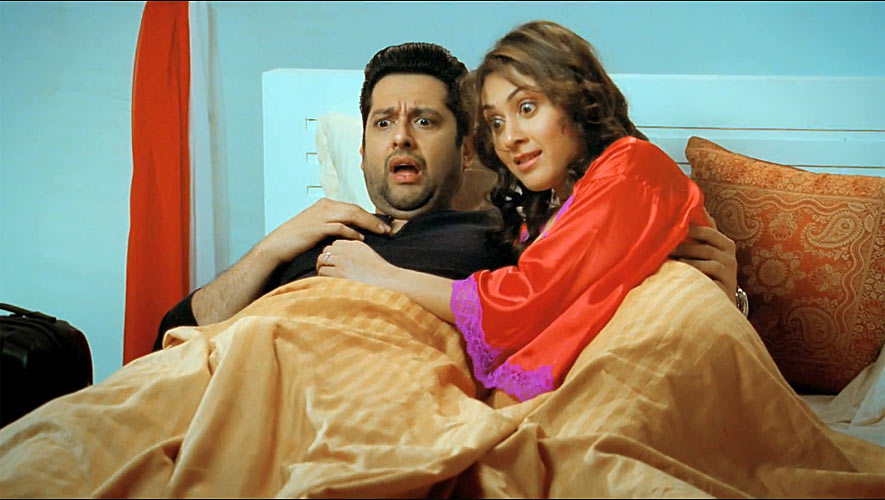 Thursday, September 26, 2013 12:16 IST
By Santa Banta News
Manjari Phadnis has been a little slow in her journey in Bollywood. The 29-year-old actress has appeared in Hindi, Telugu, Bengali, Kannada and Tamil language films

In an interview with CS, she talks about changing herself as an actor, being shameless and more.

Friday Fear
I think every actor goes through that phase. For my next release, there is no time to actually feel the fear because we have been busy with promoting the film. There has been no time to sit and breathe since my last release. Initially, when I came in the industry I was naive. Now I have learnt the ropes and also understood that if I have done my best, there is no need to fear. 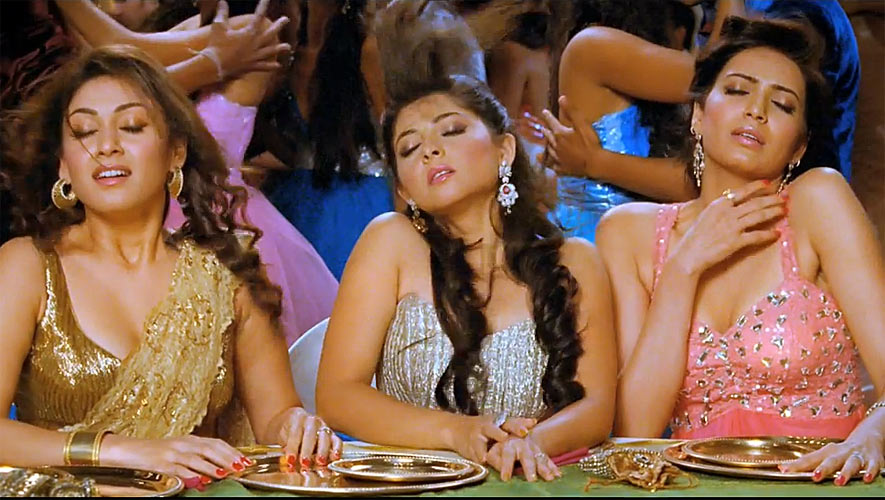 Maturing as an actor
I have become a tad besharam after acting in Grand Masti and my next release. The characters in both the films required me to be comfortable in my skin. I have realised, inhibitions are a luxury which we can't afford.

Shedding away the real you to make way for your reel character is a tough task. Once the character is chalked out, as an actor we have to think like her and even behave like what the scriptwriter has imagined the character to be. This is one of the pre-requisites. I have trained myself to be able to handle glamour with elegance. 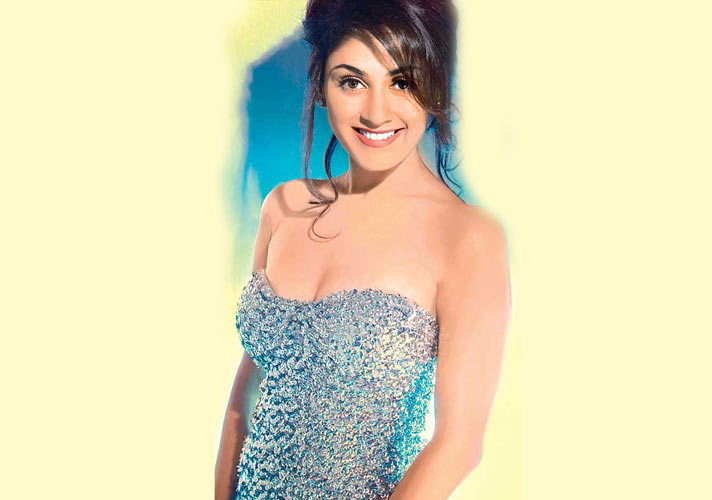 Lucky charm
I have been very lucky to perform with the best names in the industry. Every Hindi film that I have worked in has been different from one another. I want to do different work and try every possible genre and stretch my abilities as an actor. I have worked in films down South too and it is a different experience altogether.

However it is a myth that Bollywood is not as professional as the industry down South. Finding feet I started working after 12th standard. I didn't know anyone in the industry at that time. However, some of my closest friends have been the ones I have worked with.

Madhurima Tuli, Varun Sharma are some of my 4am friends. When you're working round the clock with each other, you tend to become close. However, the challenge of maintaining the friendship is when the film gets over and everyone gets busy with other work.