Cheer up boy! Lata and SRK offer help to Kapil

Cheer up boy! Lata and SRK offer help to Kapil 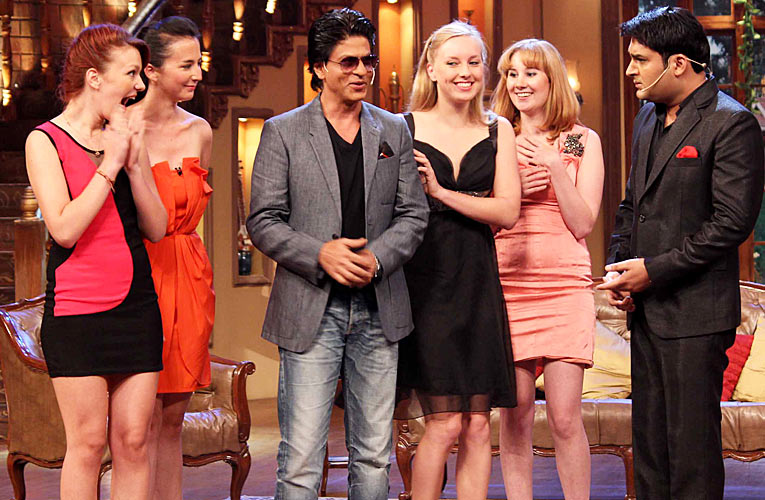 Monday, September 30, 2013 14:23 IST
Popular comedian Kapil Sharma has been overwhelmed at being offered help from legendary singer Lata Mangeshkar and superstar Shah Rukh Khan after his show set was damaged in a fire

A massive fire had broken out recently on the sets of hit show 'Comedy Nights With Kapil' at Goregaon Film city. However, there were no casualties in the mishap.

"I got a call from Lataji and she asked if I need any kind of help, whether monetary or anything. She asked what can I do for you... Her call was a big thing," Kapil said. "Also Shah Rukh Khan, Rohit Shetty and lot of people from the industry called me and said 'hum tumhare saath hai, batao kitne din mein set khada karna hai' (we are with you, tell in how many days the set has to be put up).

The industry is like a family," he said. Kapil says the exact cause of the fire is yet to be scertained as investigation is still on. "We will come to know the exact loss... The figures only after the police verification," he said.

He rubbished rumours of a conspiracy behind the fire. Kapil felt disappointed as he was unable to shoot with singer Sonu Nigam due to mishap. "We were even planning to shoot with Akshay Kumar and Hrithik Roshan for the promotion of their forthcoming films.

Re: Cheer up boy! Lata and SRK offer help to Kapil 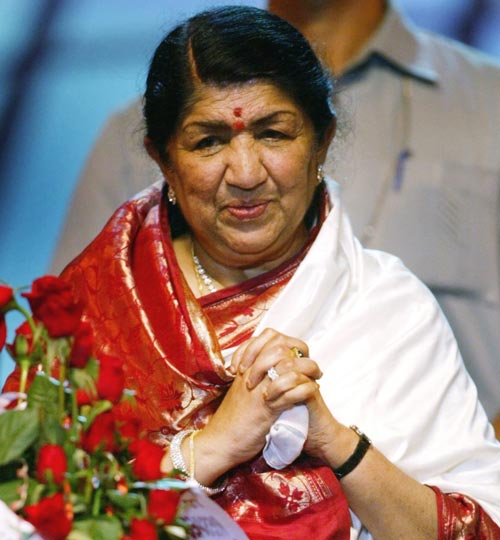 But unfortunately due to the tragedy, we are trying to work out things," he said. However, Kapil is quite happy that people are loving his show and he hopes it to continue.

Two episodes supposed to be aired on this weekend have already been shot. But, for the upcoming episodes they will be shooting on the sets of 'Bigg Boss' show. "It's not an easy job to reconstruct a huge set in such a short time. The channel is also trying to get the best floor to reconstruct a new set. We have a huge set up and we don't want to compromise with it," he added.