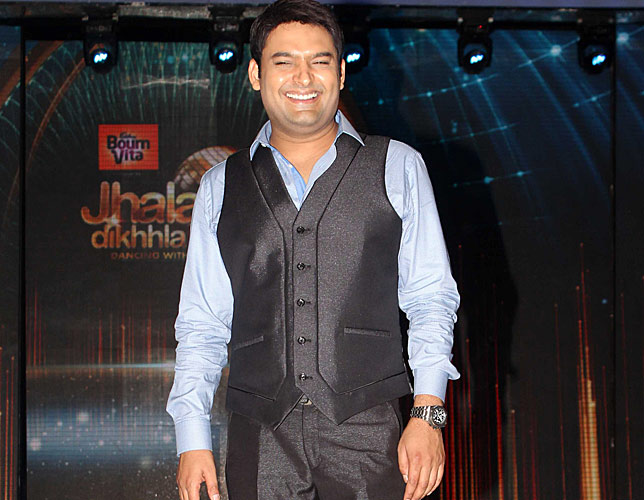 Saturday, September 28, 2013 12:52 IST
Insiders say Kapil Sharma has apparently not paid some of his crewmembers since July.

Kapil Sharma may be going through a professional crisis -- with his sets being gutted by a major fire -- but looks his woes are far from over. Sources say some of his crewmembers are extremely upset as the producer and show host has apparently not paid them their salaries since July. Kapil was recently also questioned for alleged evasion of service tax amounting to Rs 65 lakh.

Insiders say when his comedy show first went on air, remunerations were handed out on a regular basis to his crew. However, delays quickly crept up in the payment schedule. With the fire creating havoc on the sets, the miffed crewmembers are not sure if they will be paid their money hereafter.

Says an artiste, `All the actors are getting their pay cheques on time but not some of the crew members. After all the other issues plaguing Kapil, we don't want to create more problems for the show by commenting on this matter.`

In the meanwhile after the show's Film City set now rendered useless post the fire, Kapil's team is now heading to Lonavala to shoot their four upcoming episodes.