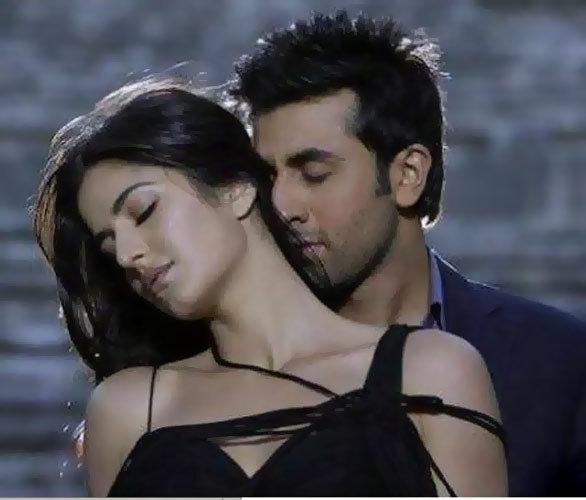 Monday, September 30, 2013 13:13 IST
With his parents away, Ranbir Kapoor apparently had none other than Katrina Kaif to share his birthday cake with

Ranbir Kapoor had initially gone to town claiming his birthday was just another day of the year. However, looks like the actor had planned up something special for his girlfriend to bring in the day. The two spent the night and the following day in a south Bombay hotel. All this while Ranbir's parents, Rishi and Neetu are abroad.

RK returned home to Krishna Raj in the evening, only to leave for a promotional event for Besharam along with Abhinav Kashyap. Later at the event, when someone asked him what Katrina had gifted to the birthday boy, RK shot back, `None of your business.` 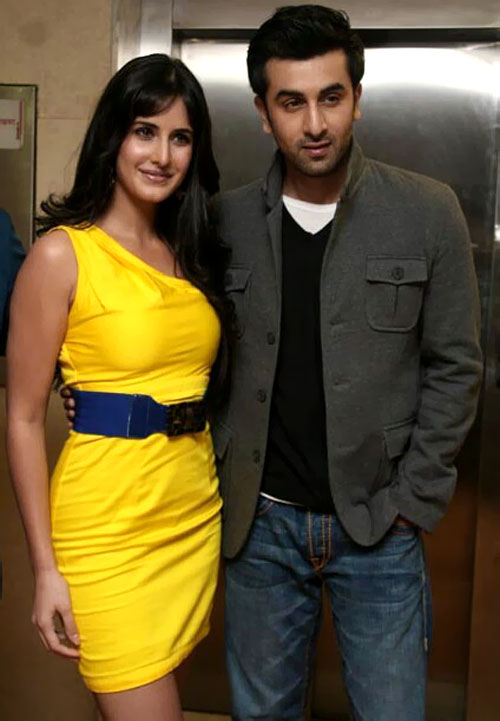 Post the event, when Ranbir returned home, Katrina was once again waiting for the birthday boy. The couple was also joined by Rohit Dhawan, who dropped by to wish him. An insider says, `The couple stayed the night at Kishna Raj. His parents are not in the country.`