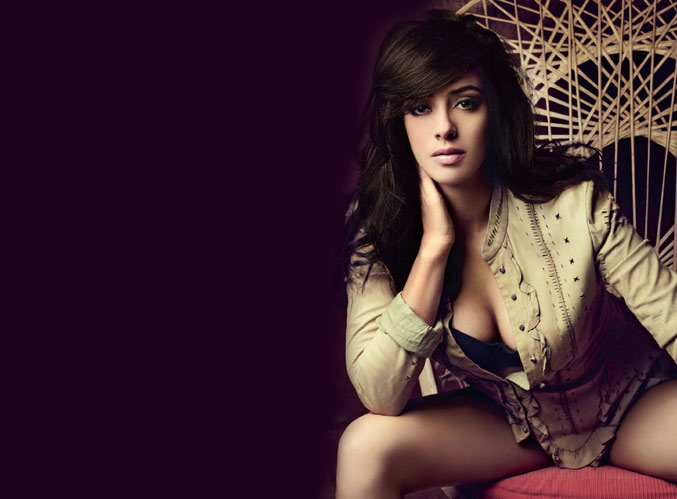 `I got a serious stomach infection and fever because there wasn't enough food and drinking water for everyone. For the first time I found myself going hungry with no food. There was not enough water to drink," Hazel said.

Day 11 inside the 'Bigg Boss' house started with wrestler Sangram Singh talking to the camera about various housemates.

Calling yesteryear superstar Rajesh Khanna's live-in partner Anita Advani an `aunty`, Sangram stated that she isn't as innocent as she projects herself to be. 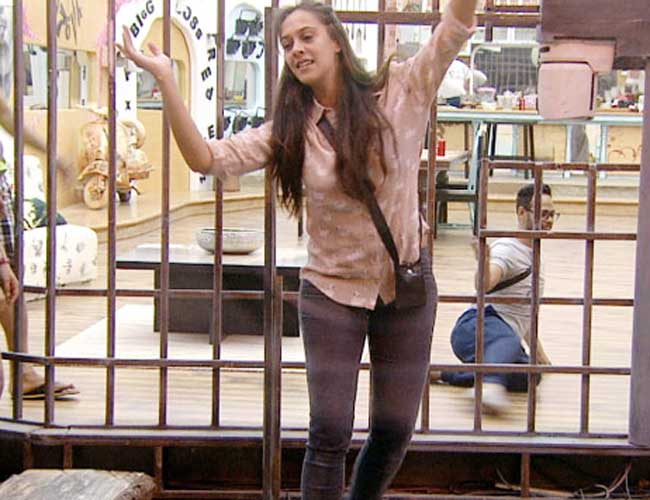 Calling her a home breaker, who has spent her entire life living with a married man and trying to take over his property, Sangram alleged Anita Advani knows how to play the game well.