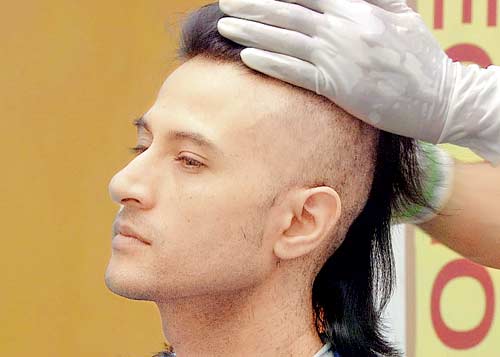 The situation apparently turned for the worse when the actress apparently locked herself up and tried to inflict injuries to self. The rest of the housemates had to rush to her defence and had a tough time calming her down.`

Whether the day's drama would be entirely telecast on the show is not sure but it seems someone definitely needs some lessons at anger management.

Re: Bigg Boss 7: Shilpa Saklani loses it on 'Bigg Boss' 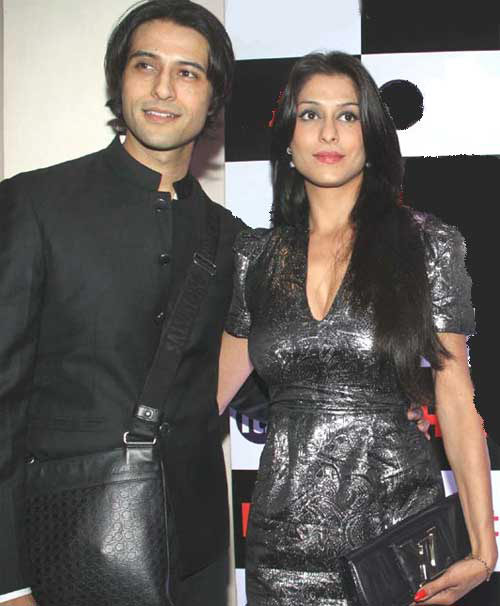 Though off screen, Apoorva Agnihotri and Shilpa Saklani seem to be a happy couple, looks like her husband's seemingly harmless antic has not gone down well with the television actress. Opting for a drastic hairstyle on 'Bigg Boss 7', Apoorva seemed quite content showing it off to the others but from the word go, Shilpa seemed to be rather distraught about his decision to sit for it.

Insiders say Shilpa almost suffered from an emotional breakdown, vandalising furniture inside the 'Bigg Boss 7' house and expressing her ire at her husband and the rest of the inmates.

Says a source, `As part of a task, Apoorva and Sangram Singh's names were called out to sit for a Mohawk haircut. While Apoorva seemed to be quite okay with it, his wife was not cool. She started screaming at the others and even tried to change his mind. She broke down and even tried to break a mirror with her head.`