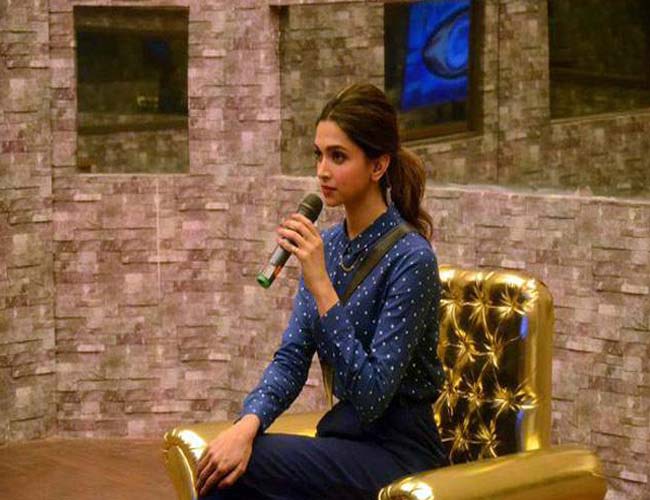 Deepika Padukone appeared on a 'Bigg Boss 9' to promote her upcoming film 'Tamasha'.

The actress was originally supposed to co-promote 'Tamasha' with co-star Ranbir Kapoor but the latter reportedly opted out.

Deepika Padukone and Salman Khan entertained audiences and viewers at home by dancing to the 'Tamasha' number 'Matargashti' and 'Main Hoon Hero Tera', a song from Salman Khan's productional venture 'Hero', which starred Sooraj Pancholi and Athiya Shetty in lead roles. Salman had crooned the lyrics to 'Main Hoon Hero Tera' himself. 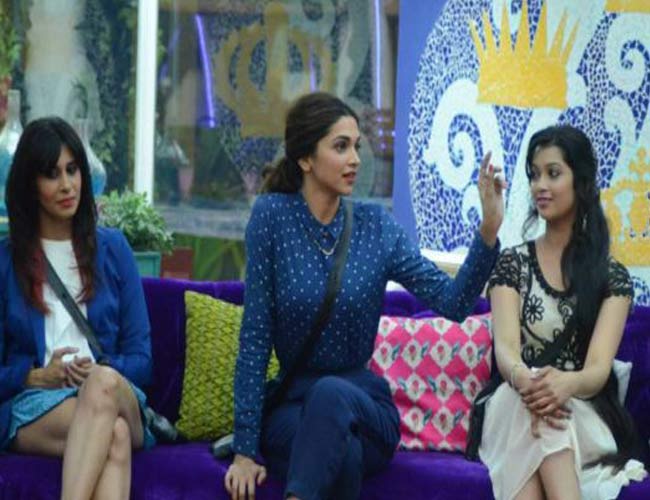 Following that, Deepika was declared, 'Bigg Boss for a Day' of the 'Bigg Boss 9' house.

The male housemates were set a task in which they attempted to woo her affections. Housemates Aman Verma and Rishabh participated in this task and the winner would bag a date with the actress.[/size]